Welcome to another exciting edition of New Music Monday! This week’s new releases include tracks from Ummet Ozcan, Repow,  and more that are sure to heat up the dance-floor for these last few days of summer.

One of the biggest in the EDM game Ummet Ozcan has just blessed us with another stellar production called ‘Stars’. ‘Stars’ features vocals by Australian singer Katt Niall and boasts an uplifting progressive house sound. Known to make electro bangers, Ummet Ozcan has taken a slightly different approach with ‘Stars’ and it worked out perfectly. The track has already received support by some industry titans like Tiësto, Martin Garrix, Sander van Doorn, Afrojack and Nicky Romero to name a few. Get ready to grab your copy of ‘Stars’ today because there’s no way that you should miss this!

Manchester dance collective MDNGHT have unveiled their new video for ‘Into The Night’, filmed on location in LA and the stunning backdrop of Joshua Tree. Produced by Steve Osborne, (New Order, Perfecto, Depeche Mode, The Happy Mondays) the track showcases the band’s unique blend of mesmerizing celestial house mixed with Balearic beats and disco. The single is out September 25th on MUK Records and is already making waves in their home country, entering the UK Club Chart at #9and garnering praise from the BBC, Now Magazine, The Daily Mirror, Clash Magazine and more. MDNGHT is working on their debut record expected for release in early 2016

Continually making a name for himself over the past year with some stunning remixes and original releases, Florian Picasso is back once again with another self made record primed perfectly to prolong the summer festival season. This frenetic progressive house anthem exemplifies the depth of his production skills as the track gets laced with groundbreaking kicks, sky piercing synths and a melody to keep everyone dancing.

One part swung-out, wonky trap music, another part brimming with heavenly organic vibes, “Inferno” might just be one of the most versatile bass records of 2015. Expertly existing in both aggressive and harmoniously musical realms at the same time,TastyTreat and Tuslo combine their talents for a meandering and lushly composed record that even the strictest snobs will have a hard time hating.

With his new official remix of the #1 Alternative Rock Radio hit from the X Ambassadors – “Renegades”, Stash Konig has caught the attention of the masses. A true organic breakthrough story, Stash’s remix started out as a bootleg on his soundcloud page and was discovered by none other than “Geronimo” from BPM and Electric Area on Sirius XM, and has been in regular rotation ever since.The song has catapulted into a global “viral” phenomenon and is exploding as Interscope Records is dropping “Renegades” Stash Konig Official Remix Today Worldwide

Breakout producer Less Distorted is back with his follow up release on Monogon Records. Perfectly poised for the festival crowds, showcasing his ability to match a driving tribal drop with a hauntingly totemic breakdown, Rain Forest is certain to be the soundtrack to unforgettable memories of the Ibiza 2015 climax. 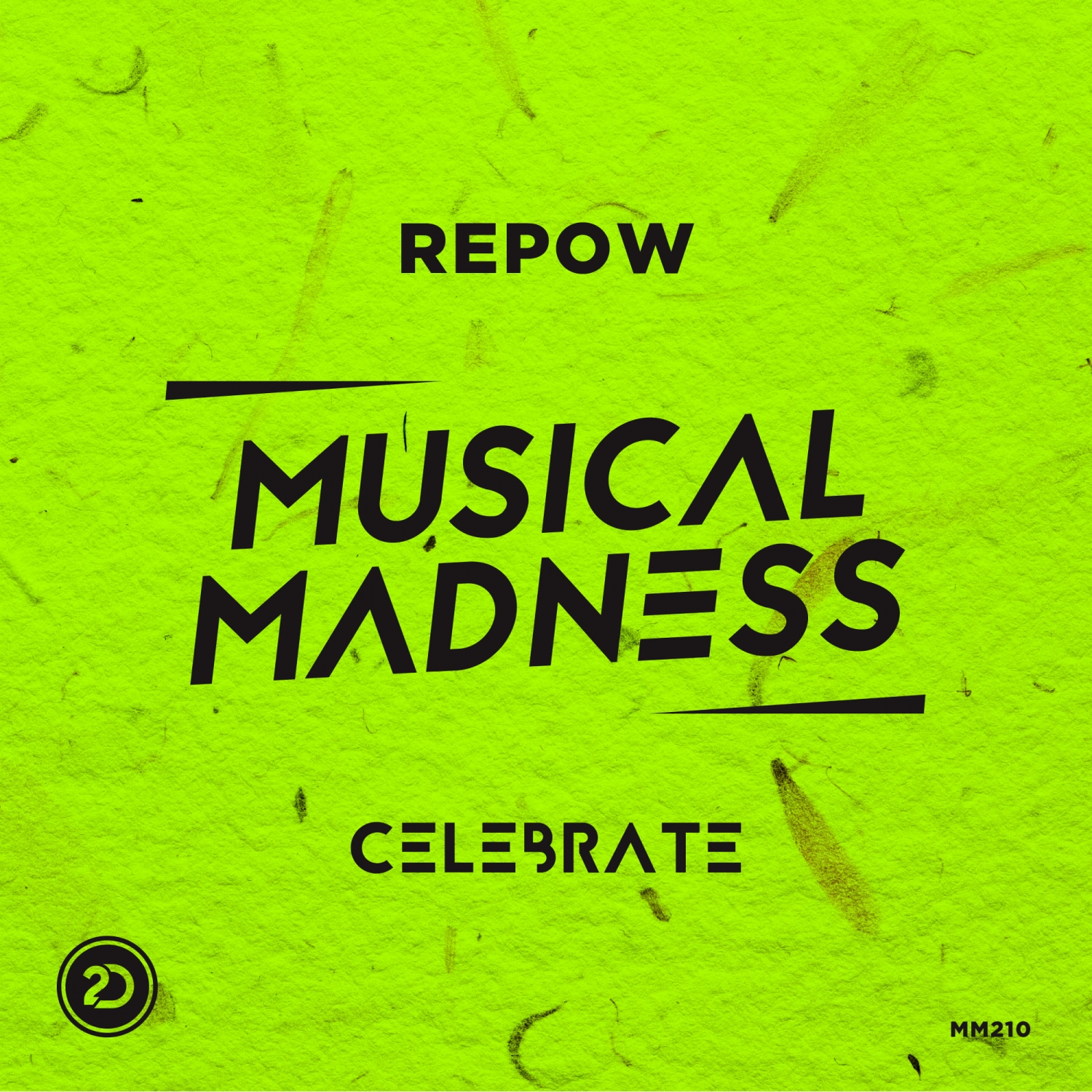 Nick Double & Rowan Reecks combine future house with a big room electro sound to create a unique club banger with “Elephant”. The track, out September 14th, is sure to tear up the dance floor around the world.

Transmission Bratislava Sets to be Broadcasted on 4/12