Following its label debut, FSOE Parallels grants us an early holiday gift in the form of a single as The Blizzard engulfs the progressive scene with a massive new track. The track, “Decade”, is essentially the culmination of the Norwegian duo’s 10 year anniversary.

The Blizzard, comprised of members Lars Nyheim & Tore Vatle Jensen, is an electronic duo that broke into the limelight in 2007, with their breakthrough hit “Kalopsia”. Following this, the progressive duo were able to maintain relevancy with an unwavering stream of hits such as “Piercing The Fog”, their remix of Mike Foyle’s “Pandora”, and their powerful collaborations with Omnia. After remaining relatively quiet in recent years, The Blizzard returns to us with their highest profile release of 2017. 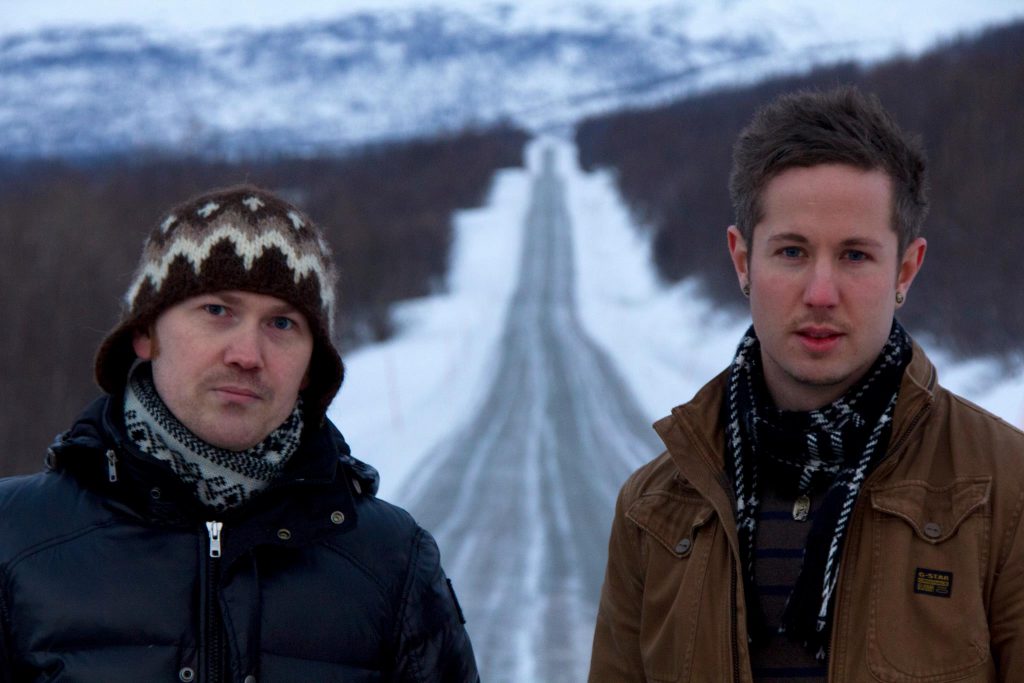 Originally teased during the summer, “Decade” has finally found its home as the second single on the newly launched sub-label headed by Monoverse. “Decade” is intertwined with lush soundscapes and blissful noise sweeps that celebrate the classic sounds of progressive trance. While more and more progressive tracks have utilized a heavy ‘big-room style’ kick drum, “Decade” keeps it simple, with more of a focus on the beauty of the track rather than the attack. While other producers have gone with a louder approach to the genre in modern times, The Blizzard remind us that a great melody can hold one’s attention without a massive kick.

Fans of The Blizzard’s previous works will be thrilled to hear that “Decade” was produced with the goal of preserving the duo’s signature sound intact. The track contains everything one could hope for from the ever-moving progressive genre. The playful melody, the joyous kick, the overcoming breakdown… These are just some features that kick the track into the next gear. The driving sub-bass and the angelic background vocal sustains can keep one engaged and energized while also including serene undertones of magical allure to the experience.

“Decade” is pure excitement transmitted through glorious vibrations. This is one of those rare instances in which every piece of the arrangement seems to mold together into a harmonious union of sound and emotion. Even if the group’s name is not derived from their ability to deliver shiver-inducing melodies, The Blizzard never fails to sends chill down our spines with their sounds. 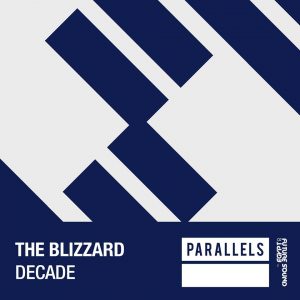 The Blizzard’s “Decade” can be purchased here. To keep up to date with the duo’s future releases and dates, be sure to check out their socials provided below. The next whiteout may be upon us shortly…

Airwave – In The Mix 007 – Progressive Sessions